In 1982, Nobel Prize–winning physicist Richard Feynman conceived of an ultrapowerful calculator that relies on microscopic particles to operate. He called his idea a “quantum” computer, referring to the laws that govern nature at a subatomic level.

Today, some of the technology industry’s biggest companies, such as IBM, Google, Intel, Microsoft, and China’s Alibaba, have latched onto the idea. They, along with upstarts like California-based Rigetti, are in a race to build these cutting-edge machines, which promise to revolutionize industries including energy, health, and finance by letting them crunch data faster than ever before.

JPMorgan Chase and Daimler have already started testing the technology, hoping that it will eventually give them a leg up over rivals.

Governments understand the geopolitical implications too. China is building a $10 billion national lab for quantum computing, raising concerns in the West about potentially falling behind.

Just before the recent U.S. government shutdown, Republicans and Democrats set aside their differences to earmark more than $1 billion “to create a unified national quantum strategy.” Nothing stokes cooperation quite like fear.

You’ve heard of a CPU; now meet the QPU, or quantum processing unit. This computer, from startup Rigetti, features a gold-plated copper disk with a silicon chip inside that contains the machine’s brain. Most everything else in the computer is designed to keep the chip cold and stable.
2. The heart

Beneath these tuna cans–like heat exchangers sits the “mixing chamber.” Inside, different forms of liquid helium—­helium-3 and helium-4—slosh together. Through separation and evaporation, the helium diffuses the heat.
3. The skeleton

These gold plates are the layers of the quantum computer wedding cake. They separate cooling zones. At this layer, the temperatures dip to just above absolute zero. At the bottom, they plunge to one-hundredth of a Kelvin—hundreds of times as cold as outer space.
4. The nerves

The coils in these photon-carrying coaxial cables are more than just a decorative flourish. They relieve the stresses that result from ­supercooling the interior. Without the coils, the cables would snap.
5. The shell

When the computer is operational, five casings (like the white one shown at the top of the image) envelop the machine. These ­Russian-­nesting-doll cans act as ­thermal shields, keeping everything supercold and vacuum-sealed inside.

The most popular approach to quantum computing uses superconducting electronic circuits, piggybacking on the foundations of the semiconductor industry. Whereas ordinary computers encode information as silicon-inscribed bits, either “zeros” or “ones,” quantum computers use quantum bits, or ­“qubits” (pronounced cue-bits). These particles, weirdly, inhabit multiple states at once. To keep them in flux, they must be kept isolated and cold. Very, very cold.

“What you’re looking at is the world’s most expensive refrigerator,” says Bob Sutor, head of quantum strategy at IBM, while gesturing at a 20-qubit quantum computer that company unveiled in January.

Despite its small size, Rigetti, founded by a physicist who previously built quantum computers at IBM, believes it can challenge the titans. The company sells a quantum computing cloud service to researchers who are racing to be the first to achieve “quantum advantage,” when a quantum computer outperforms a traditional one. Scientists expect a modest demonstration of superiority in the next couple of years, though they predict it will take up to 10 years before the technology can handle any meaningful tasks.

“People keep asking whether we can build working quantum computers and do it repeatedly at scale,” says Rigetti vice president Betsy Masiello. “Today, in the market, we have definitively answered, yes. We can build them, they work, and we can do it in a repeatable fashion at production level.” 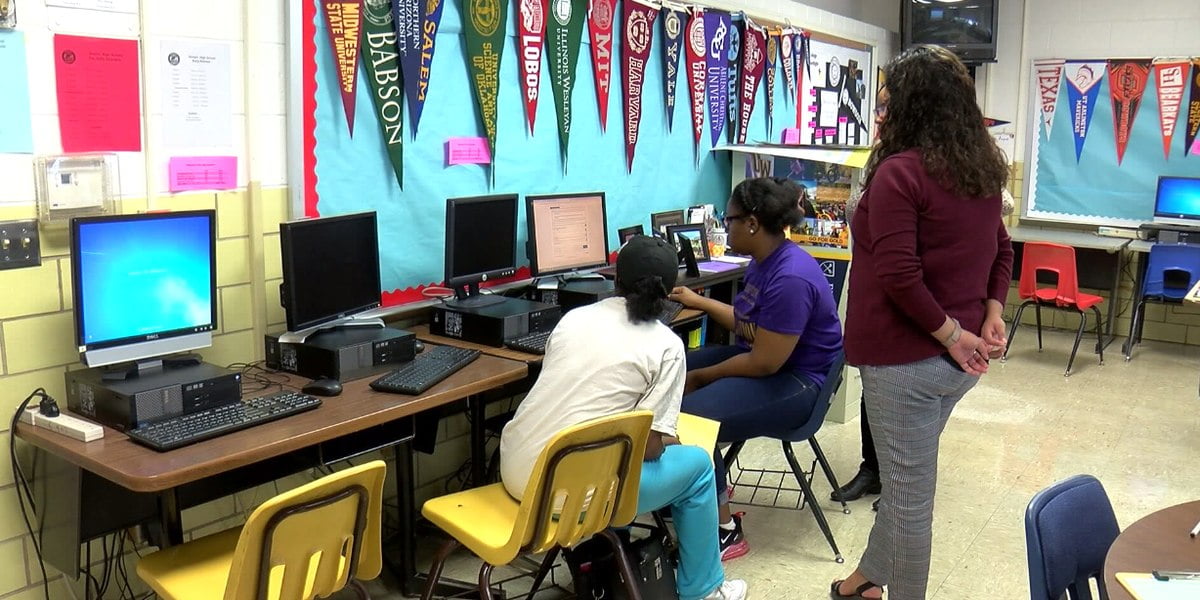