HONG KONG (Reuters) – An investment firm backed by the Beijing city government is in talks with prospective investors to raise over 10 billion yuan ($1.5 billion) in its first fund aimed mainly at cutting-edge tech investments, said two people with direct knowledge.

Beijing Innovation Industry Investment Co’s fundraising move underscores the Chinese capital city’s push to catch up with other cities in the country, most notably Shenzhen, in pursuing innovative technology and industrial upgrading projects. 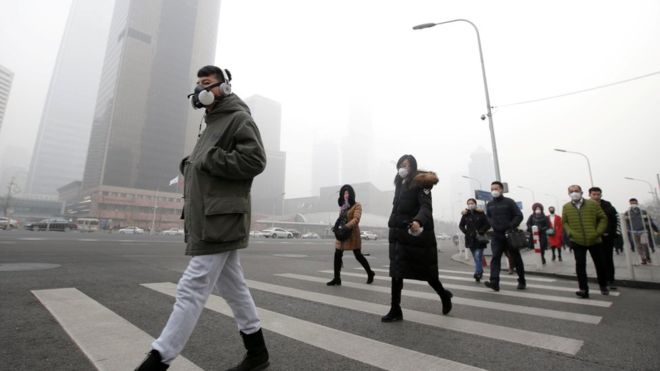 It comes as China aims to speed up the development of its technology sector, including segments such as semiconductors and artificial intelligence, amid a fierce trade stand-off with the United States that has demonstrated the country’s reliance on imported technology.

Beijing Innovation could not be immediately reached for comment.

It was set up by Beijing’s municipal State-owned Assets Supervision and Administration Commission (SASAC), which oversees the city’s state-owned enterprises, and has been tasked with making investments in new-economy sectors on behalf of the local government.

Beijing Innovation has attracted the local SASAC and several local government-backed companies such as Shenzhen Capital Group, the venture investment vehicle of the Shenzhen government, as investors, according to domestic media reports and public, corporate registry filings.

According to domestic media reports, it will look for direct-equity investment opportunities in sectors ranging from information technology and integrated circuits to electric vehicles and new materials.

As a major tech hub in China, Beijing, where ByteDance Technology, one of the world’s most valuable startups, online food delivery-to-ticketing services firm Meituan Dianping and e-commerce firm JD.com are headquartered, has for years lacked a consolidated investment arm under the local government for tech deals.

According to public disclosures, Shenzhen Capital Group has over 333 billion yuan of assets under management, its website shows, and holds a 15 percent stake in Beijing Innovation.