SAN JOSE — The technology boom still fuels the Silicon Valley economy, and at a pace that tops or equals all of the innovation region’s rivals — but more people continue to exit the costly and traffic-choked region every month than arrive, according to an economic report released Monday.

“It’s really remarkable that the tech job market is so strong in this area,” said Brian Brennan, a senior vice president with the Silicon Valley Leadership Group.

Silicon Valley’s technology industries during 2017 set the pace for employment growth nationwide and outpaced Seattle, Southern California, Boston and New York City, and was equaled only by the Texas city of Austin, the report from the Silicon Valley Competitiveness and Innovation Project showed.

However, amid traffic jams and soaring home prices, a growing number of people appear to have defected, according to the report.

“A net average of 165 residents left Silicon Valley each month in 2017, an increase from the net average of 42 per month who departed in 2016,” the report stated. “The last two years are a sharp reversal from 2015.” 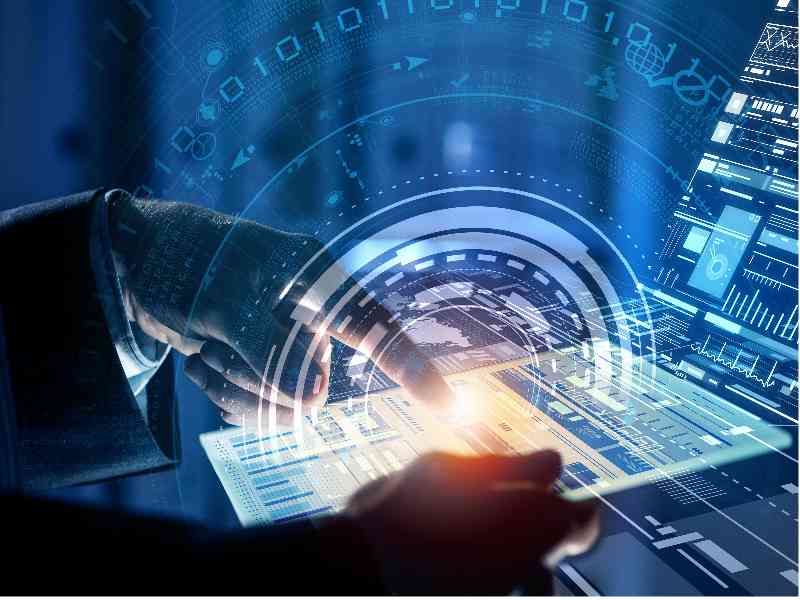 During 2015, Silicon Valley gained 1,962 net new residents each month, the report for that year determined.

“The last two years we speculated that our region’s ability to sustain its post-recession growth may be eroding,” the report’s authors wrote. “This year’s update does not settle the speculation.”

Why? Silicon Valley’s tech sector added jobs during 2017 at a robust annual pace of 5 percent, a tech job growth matched only by Austin, which also grew at 5 percent.

“Silicon Valley’s innovation industries continued to grow at the same rate in 2017 as in 2016, though at a slower pace than in 2015,” the report stated.

Based on hiring plans by local tech companies, the innovation economy doesn’t seen likely to wither any time soon in Silicon Valley.

About 50 percent of the tech companies surveyed in connection with the study said they intend to increase their employee presence in Silicon Valley between now and 2025, according to Brennan.

Just 9 percent of the tech companies that responded to the survey plan to reduce staffing levels in the coming years.

“This absolutely surprised us. We did not expect this outcome,” Brennan said. “The tech employers we surveyed are still bullish on Silicon Valley. That says a lot about the strengths of this region.”

Despite the rosy findings in the report, the leadership group is alarmed by the implications of the outward migration to other areas of the country from Silicon Valley, which lost a net average of 3,051 residents per month during 2017.

“We are bleeding people to other states,” Brennan said.

That was nearly offset by a huge net flow into Silicon Valley each month of 2,887 residents from other countries. The result was a net out-migration from Silicon Valley of 162 people a month.

The trends mean the pressure has intensified on Silicon Valley in particular, and California in general, to tackle the housing crunch and traffic woes that hound the Bay Area and Golden State.