CN: The way we think about new technology like social media or smartphones is different from any other tool. Those technologies are presented as, “It might be of some use, so why not try it?” But if you’re a woodworker, you don’t go to Home Depot and think, “Look at this shiny new thing! I’m not quite sure what I’m going to do with this, but if I have it, it will help.” Woodworkers care about what they’re trying to produce, and the tools are subordinated to what they’re accomplishing. 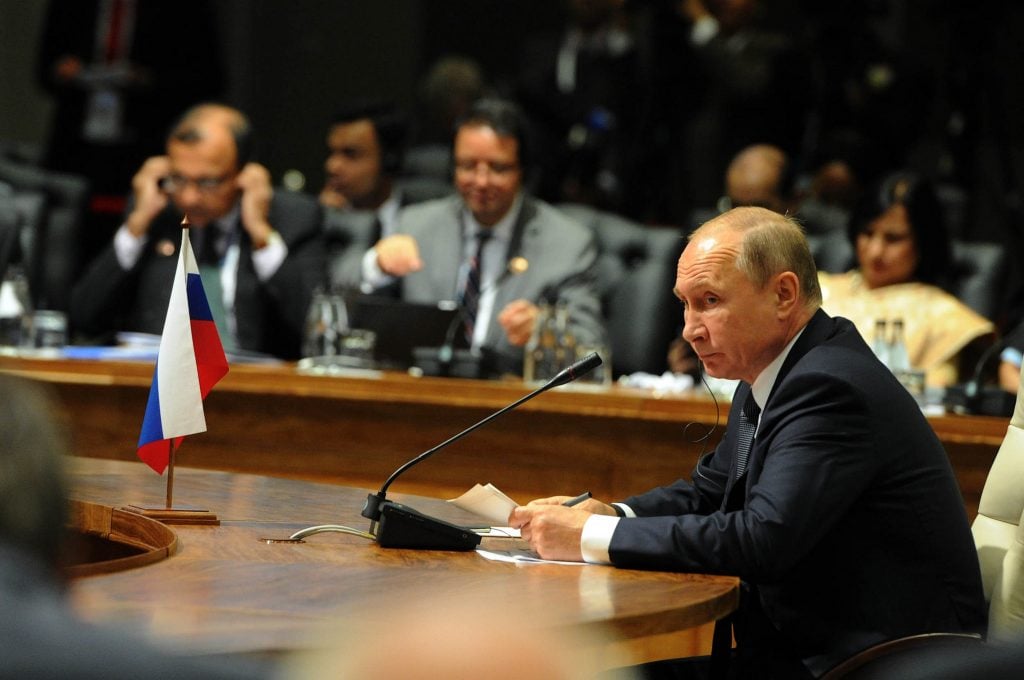 Minimalism is thinking of what you’re trying to do, personally and professionally, and asking, “What’s the best tool? What’s going to give me the biggest return?” Once you get into a sort of craftsman mindset, you’re going to say, “I don’t need a new iPad.”

PM: But we, generally, choose the opposite of that.

CN: It makes me think of this commercial for the Microsoft Surface with a roboticist, where this tablet is enabling him to create robots by dragging his finger across the screen. I don’t want to get too into this, but that’s an incredibly physical job. Roboticists spend years learning how to build material actuated things, using real tools and huge workshops. They’re usually master electrical engineers and structural engineers. But this tablet enables them to figure out how to do responsive locomotion? That idea epitomizes what’s going on now. It’s this vague sense of, “Just turn on Slack, and your office will improve.”

PM: And it’s not just that we’re being oversold on utility. New tech, if you don’t use it deliberately, can be harmful.

When the internet is consolidated into big private companies like Facebook, those companies think, “We gotta get users at all costs; we’ll figure it out later.” That’s when you get maximalism, and engineered addictiveness. Things like the Apple Watch or Amazon Echo represent this mindset, of not thinking of what problem the product solves. It severely underestimates the value of our time. For example, I’ve been a skeptic of voice assistants like Alexa. Tapping my weather app wasn’t holding me back from something important.

PM: There’s a section about solitude, defined as the time where you’re not experiencing ideas from other minds. What do you gain from turning off notifications, or leaving your phone at home on a walk?

CN: The way our brains work is, when bringing in information, you also have to do a lot of processing. I have had the privilege to spend time with the very top theoretical minds in the world, and they spend tons of time just thinking. That also applies to self-realization, to understanding your life better. But even if you’re in a remote cabin, if you’re listening to a podcast, you’re not in solitude. You’re reacting. You’re thinking, What does this person mean? Do I agree with them? Phones activate expensive parts of your brain. Running them all the time is exhausting.

PM: You’re a computer scientist. Isn’t talking like this bad for business?

I see technology through this lens where there are this beautiful theory and computation. You can use logic and math to determine what you can and can’t solve with computing systems. But then, I look around and think, “I’m at the beginning of a long pipeline that eventually leads to big systems.”

Technologies have huge impacts, a lot of them unintentional. That’s why I write about this stuff. I figure it’s probably good to have someone who’s deep inside this world doing some self-reflection. 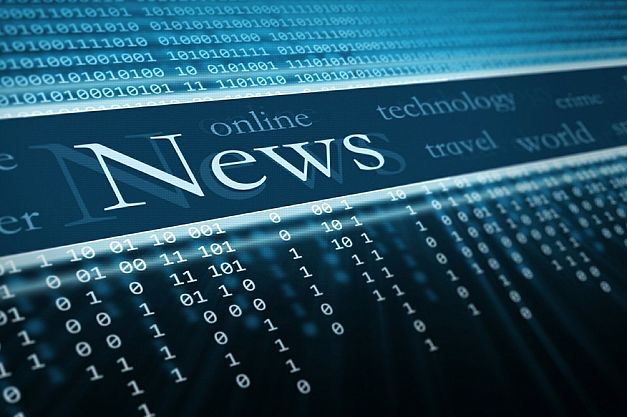 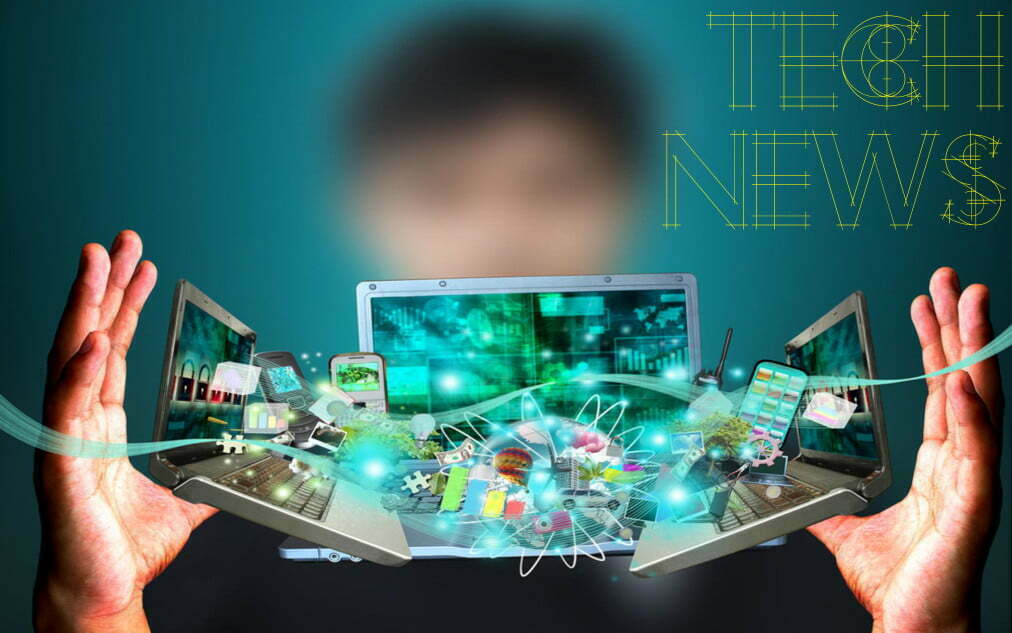