Locally developed Brilliant Connect has garnered a lot of attention in the market as the number of calls made through the communication app rose over 12 times in just six months after its launch.

The mobile application handled 2.25 crore minutes of calls last December, while the amount was 18.09 lakh minutes in the month of its launch in July, according to data from Bangladesh Telecommunication Regulatory Commission (BTRC). 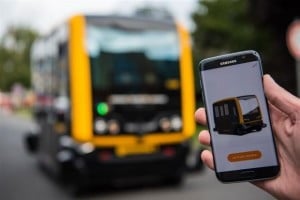 As of December, the app had been downloaded 14.68 lakh times and till date for about 20 lakh times, while the number of unique users crossed three and a half lakh, said a senior official of the venture.

Having already exceeded the limit, InterCloud is currently moving towards expanding the app’s capacity, the official said.

Customers can use Brilliant Connect to make free calls to any phone that has installed the app, even abroad, said Rezaul Kabir, chief information officer of InterCloud.

He said that cHe said that calls to local numbers of mobile operators, land phones, and internet-based ones bear charges lower than conventional rates.

For instance, calling mobile numbers costs only Tk 0.30 a minute while messaging is free, he said.

“Our main target is to develop an internet-based communication platform where calls can be made for free,” Kabir added.

He said that their main revenue came from selling stickers. Advertisements could become one of the biggest revenue sources. “This is huge news to us that locally developed communication applications are coming forward and taking the lead in the market,” said Md Jahurul Haque, chairman of BTRC.

He said they wanted to create an ecosystem where locally developed communication applications would lead the market, and the global applications like Viber, WhatsApp, and Imo would gradually decrease.

The four are expected to hit the market within the next couple of weeks, he said.

Another IPTSP operator, ICC Communication, got approval from the regulator at the last commission meeting in February.

There are a total of 31 IPTSP license holders in the market. The regulator has decided to permit all to launch such services, said the BTRC head.

The operators will have to ensure that none can misuse the technology by depriving the government or any other entity of any revenue while generating local or international calls.

They will also need to take prior approval from the commission to offer value-added services.

Entities wishing to run such services need to submit Tk 5 crore as a security deposit. In case of violation of conditions, the commission will penalize the entities by taking away either the full amount or a portion, depending on the degree of the violation. Market insiders said the industry would get a huge boost after all the products were launched as the applications would be interoperable.

“Calling between the applications will also be easy and free. If we get permission to handle international calls, we can definitely replace global applications from our market,” said Kabir.

He said traditional voice call service would gradually die out as entire calls would be handled over the internet within the next few years.

“And if we cannot get ready to grab a fair share of the market, international products will continue to take the lead here,” he said.

Locally developed apps have special features, such as operating among each other and connecting to numbers of mobile operators, land phones, and internet-based land phones, which global ones cannot provide, Kabir said.

This will be a big leap forward from traditional telecommunication to internet protocol-based platforms, said Mohammad Aminul Hakim, chief executive officer of Amber IT.

“This will be a much secure platform, and calling costs will halve,” he said.

Hakim, the president of Internet Service Providers Association Bangladesh, said this would be a very convenient service as customers would be able to call mobile numbers while getting other related services. 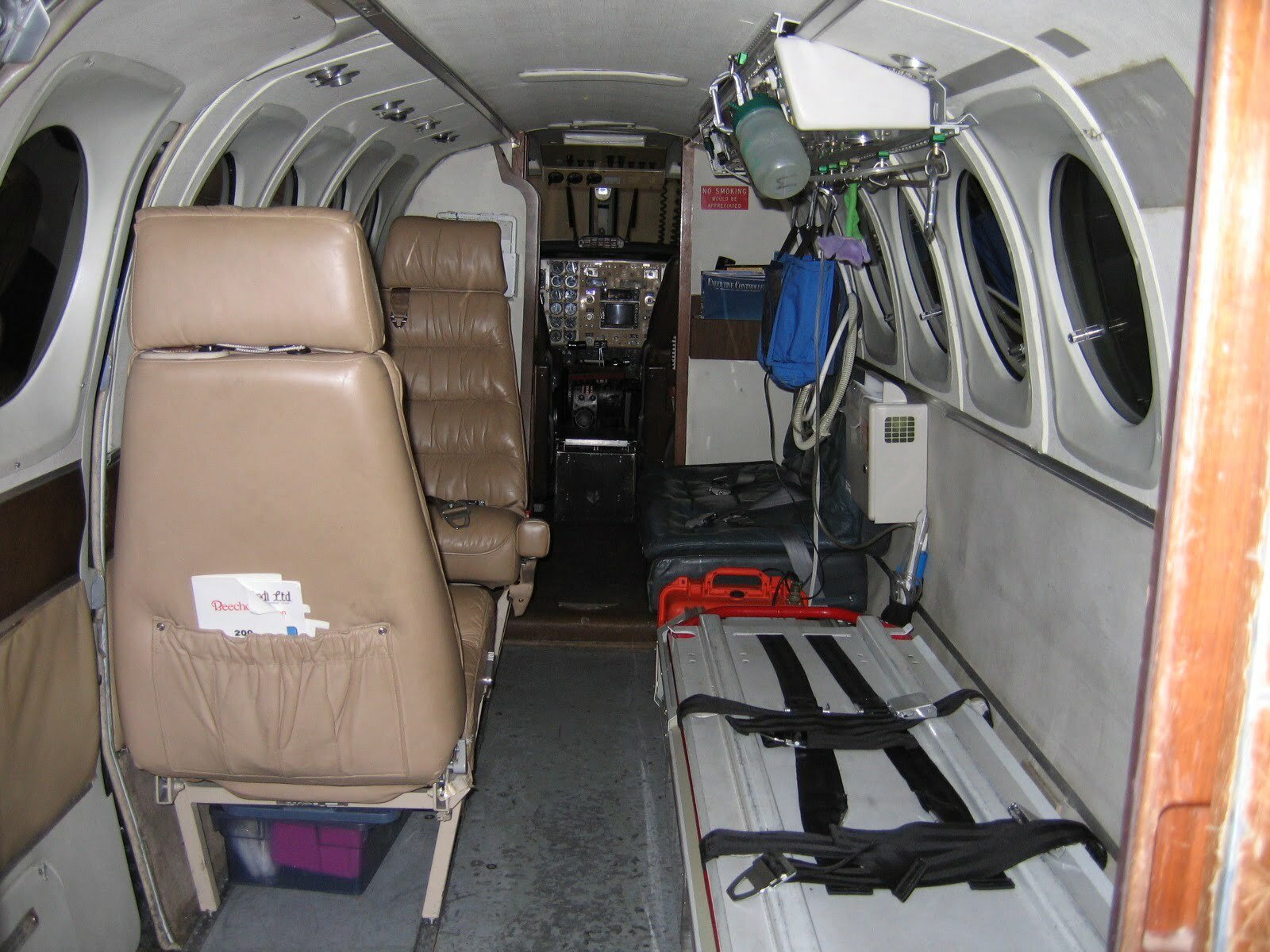