Last week, I requested NewsDash readers, “How a good deal might someone must pay you to persuade you to give up your mobile telephone for one week?”

The biggest percent of responding readers (37%) stated that they wouldn’t be paid something and would gladly give up their cell phones every week. The subsequent largest response became “more than $500,” cited utilizing 22.2% of respondents. 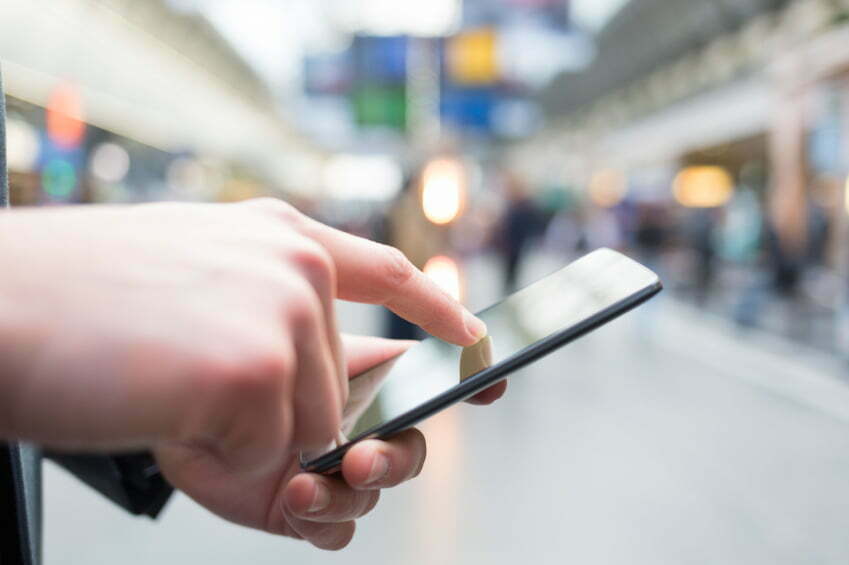 In verbatim comments, it turned into refreshing to peer so many readers who aren’t that related to their mobile phones, with numerous pronouncing they might pay someone to take it, or even one reader announcing her, or he doesn’t have a mobile cellphone. Others reported little use of the cellphone out of doors of speaking and texting; but, for others, the cellphone became important, both because they don’t have a landline or use their telephone for work. Editor’s Choice goes to the reader who stated,