PUNE: Two unidentified guys beat up a 28-yr-antique guy and robbed him of cash and cellular telephone, together well worth Rs6,000, within the early hours of Wednesday. 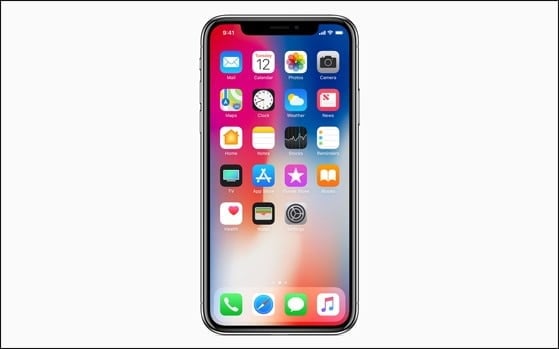 The theft passed off near Bhumkar Chowk whilst the complainant changed into one foot closer to his domestic in Tathawade.
Hanumant Khot of Ashoknagar has lodged a criticism with the Hinjewadi police. Sub-inspector AB Hingole of the Hinjewadi police informed TOI that Khot is working with an automobile provider and has been staying at a facility supplied by the dealer.
Khot, who had gone to his native village, lower back to Pune just past midnight. He changed into on foot home alongside the provider avenue at around 1.30am. “Two guys on a bike went in advance of him and stopped along the road,” Hingole said.
He stated that when Khot got near, the duo beat him up and snatched Khot’s cellular telephone. “They additionally robbed Rs700 from his wallet and rode far from the spot,” Hingole said
Khot supplied their description to the police. One of them was wearing blue jeans and a white blouse and any other guy become carrying blue jeans and a black blouse.
Share to Twitter
Download The Times of India News App for Latest City.
PUNE: A biker beat up a 20-12 months-old engineering pupil with a timber stick on Karve Road on Wednesday night, as the latter had objected to his wrong facet using.

The Deccan Gymkhana police have registered an offense beneath sections 324 (voluntarily inflicting harm via dangerous weapons or manner) and 504 (intentional insult with intent to provoke breach of peace) of the IPC on the premise of a complaint lodged by Chaitanya Bajoria of Kothrud on Thursday.
Bajoria is a second year engineering student of a personal engineering university in Kothrud. On Wednesday night time, Bajoria and his pal were on their manner on a bike to the Deccan place to have an ice-cream. While they had been on the SNDT Road, they noticed the biker approaching from the Athawale Chowk. “This stretch is illegal for vehicular access. Bajoria alerted the biker approximately the guideline,” Deccan Gymkhana police senior inspector Deepak Lagad stated.
“Instead of stopping, the biker abused Bajoria and his buddy and rode closer to Karve Road. Bajoria and his buddy went beforehand, took a right flip from the Athawale Chowk on Law College Road and commenced plying via Karve Road,” a Deccan Gymkhana police officer stated.
“By the time they reached near a petroleum pump on the street, the biker intercepted them. He forced Bajoria to get down from the motorbike and started abusing him. After forcing Bajoria to get on to his motorbike, the suspect started out speeding towards one of them by means of-lanes off Karve Road. He stopped on a byway of-lane, beat up Bajoria and fled,” the officer said.