Alleged hacker fails in attempt to have seized computers returned

A British-Finnish computer scientist and activist accused by the US of hacking into computers belonging to the FBI and the Pentagon has failed in his attempt to have his confiscated laptops and computers returned.

Lauri Love, 34, had cited laws affirming the right to private property in his legal effort to have his possessions – three computers, two external storage devices, and an SD card – returned, after they were confiscated when the National Crime Agency arrested him in 2013, claiming the devices contained encrypted data that they could not decipher.

However, the judge ruled they could not be returned because the items contained information that did not belong to him and which he had failed to disclose the contents at a previous hearing fully. “I would strongly urge you not to repeat this application until you’ve been told definitely there will be no criminal prosecution,” district judge Margot Coleman said. 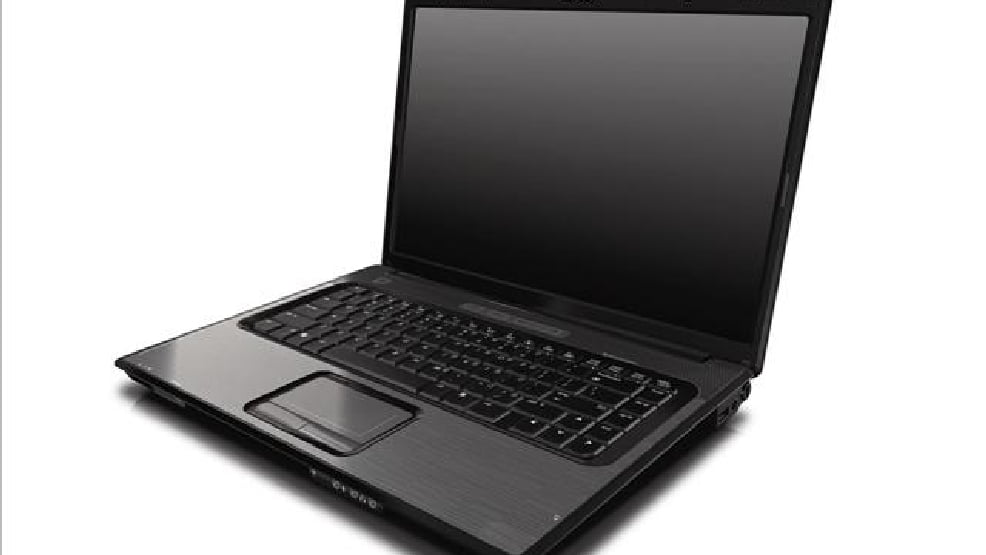 Love, who represented himself at Westminster magistrates court, was later reprimanded after he turned his back and announced: “I’ll be in the pub” when Andrew Bird, for the NCA, said there would be an application to recover costs from him.

After the ruling, Love said he was thankful to have had his case heard and suggested he would persevere in his efforts to have his possessions returned.

“This case was, is, and shall be about establishing that the use of strong information security practices including cryptography cannot in and of itself overturn the rights of individuals and groups to private property and personal data,” Love said.

“After five and a half years and profound depths of agony and concern for myself and my loved ones, I would like to begin moving along and finding out what else the world has in store for me and what I can contribute back to the world.”

It comes a year after a landmark decision when Love successfully challenged extradition to the US, with judges ruling based on health and human rights concerns, despite the former home secretary Amber Rudd approving the order in 2016.

Judges ruled that it would be “oppressive” to send Love to trial in US courts because he has Asperger syndrome, a form of autism, and a history of depression, meaning he was at risk of becoming suicidal or medically unfit to enter a plea.

However, they emphasized that it would “not be oppressive to prosecute Mr. Love in England for the offenses alleged against him … Far from it.”

Love, who became a cause célèbre for hackers and web freedom advocates as he resisted attempts to extradite him to the US over alleged hacking, has continually denied wrongdoing. He has not been charged with offenses in the UK.

He was originally arrested at his previous home in Stradishall, Suffolk, in October 2013, when he was 28, on suspicion of hacking into computer systems belonging to the FBI, the Federal Reserve, and the US Department of Defense, among other government agencies under the Computer Misuse Act.

After the decision on Tuesday, Labour MP Barry Sheerman called on the Crown Prosecution Service to end the “stressful legal limbo” Love had endured and decide whether charges would be brought against the activist or not.

He added: “Lauri’s case helps all of us in understanding the needs of people on the autism spectrum and hopefully will lead to much needed appropriate reform of the criminal justice system.”